Religion-ism, a fascism based on feudalism 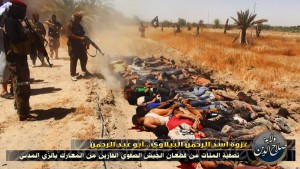